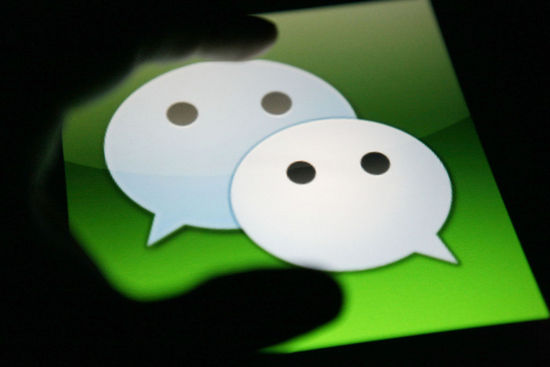 30 Dec 2014, WeChat had an announcement of rectifying the order of sharing links in its very popular in-App function - Momment. Since then, WexinApi was blocked by official. No more developer could make its website to share-able in WeChat by customizing WexinApi. However, WeChat improved its share function, which was more and more like Facebook.

However, many passionate Chinese developers are looking the way to get back WexinApi. And they are sharing their findings in GitHub.

Let's see what will be happen in the near future of WexinApi.